Police comms are different to even 2 years ago

After years of labouring under limited communications systems, modern law enforcement agencies are now drinking from a fire-hose of new technologies.

This should be a good thing, but the confusion of many different devices and applications is making force co-ordination a complex challenge.

In Police Magazine’s seminal 2018 article on The Future of Law Enforcement Communications, it was assumed that the incorporation of cellular-based technologies would result in police officers having a smartphone-centred communication future.

In the “shadow IT” world of 2018, most officers carried smartphones (officially or otherwise) while officially relying on land mobile radio (typically police radio on UHF). It would be just a short step into the future where apps on smartphones would do all the comms needed by officers in the field. 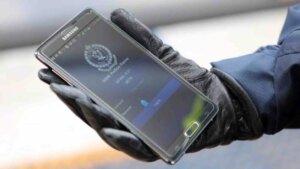 However, things haven’t turned out that way.

Smartphone apps for law enforcement did become plentiful, and many forces also implemented their own apps, aiming to integrate police back-end data stores into one easy-to-use system for officers.

But what upended the smartphone-is-everything vision was the arrival of fast and reliable Internet of Things (IoT), coupled with Artificial Intelligence (AI).

IoT-enabled devices, running over 4G/5G cellular networks, can collect more data than ever from smaller and lighter equipment than ever before. 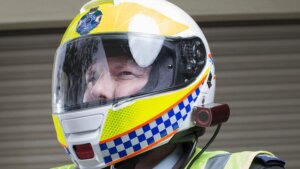 New generation “two-way” body-cams write video onto on-officer storage and can simultaneously livestream to an operational controller, something not imagined in 2018.

Other recent device innovations for law enforcement include: 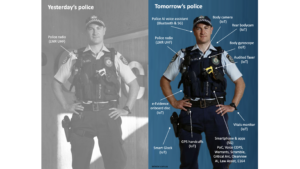 The common theme here is IoT.

In the new world of law enforcement communication, the smartphone is a critical tool and police apps and dedicated systems are essential. But IoT has changed the game from one on-officer device to many.

Managing this level of IoT across an entire force is more admin than most police departments’ IT units are organised to handle.

More devices than ever now need to be managed (procurement, storage, distribution, repairs, asset management) and more services need to be administered, optimised and paid for (think of all those IoT service numbers).

Finding the right automated systems to manage their end-to-end communications is now a critical challenge for all modern police forces. 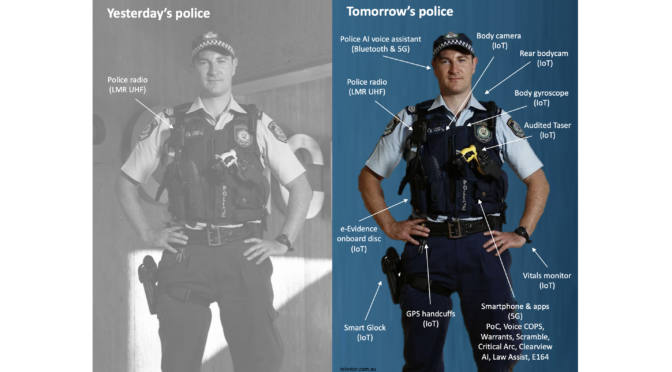